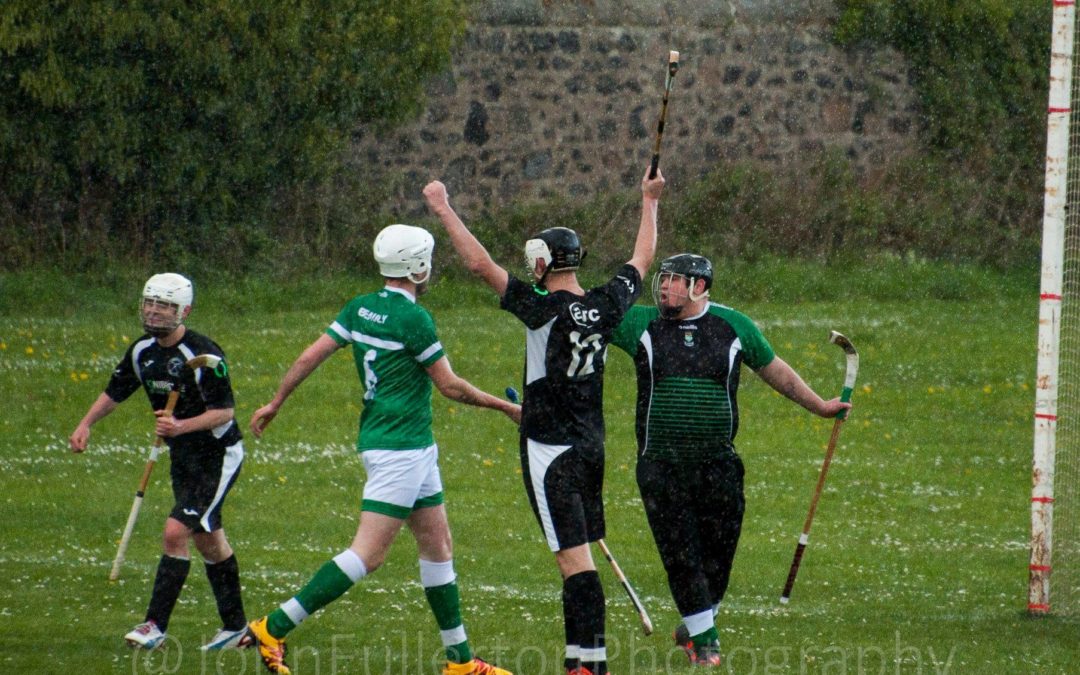 The shinty season is upon us as Aberdour make their National Division debut against Beauly this Saturday at Silversands. The women kick off their season with a one-day tournament in Aviemore while the men’s 2nd team game against Bute has fallen victim to the weather.

The match at Silversands looks set to go ahead given the kind weather we have had over the last week. Aberdour take on a Beauly side who they defeated in a cup upset last year in the Balliemore Cup. At that point, Beauly were in a poor run of form and had just lost their manager. They have strengthened since then however, with 3 players joining from Caberfeidh as they look to make a push towards the top of the table. Aberdour expect a tough match especially with key players Jack Mitchell and Panda Fraser unavailable. Another shock result would be huge for Aberdour’s survival ambitions in their first season in National. Throw up is 14:31 at Silversands and we hope to see you there.

A new introduction to the women’s season is the National Division League Shield. This is a 10 a-side tournament which will be played out in Aviemore to bring in the shinty season. It will provide some competitive game time to shake off the cobwebs before the season kicks off proper in a few weeks time.

The Camanachd Association is also raising awareness of Mental Health this weekend. All fixtures will start at one minute past their usual time. Players and spectators are urged to spend this minute thinking about the issue and what they can do to improve their own mental health and that of those around them. There will also be a mental health workshop at the women’s tournament which aims to break down the stigma associated with mental health.