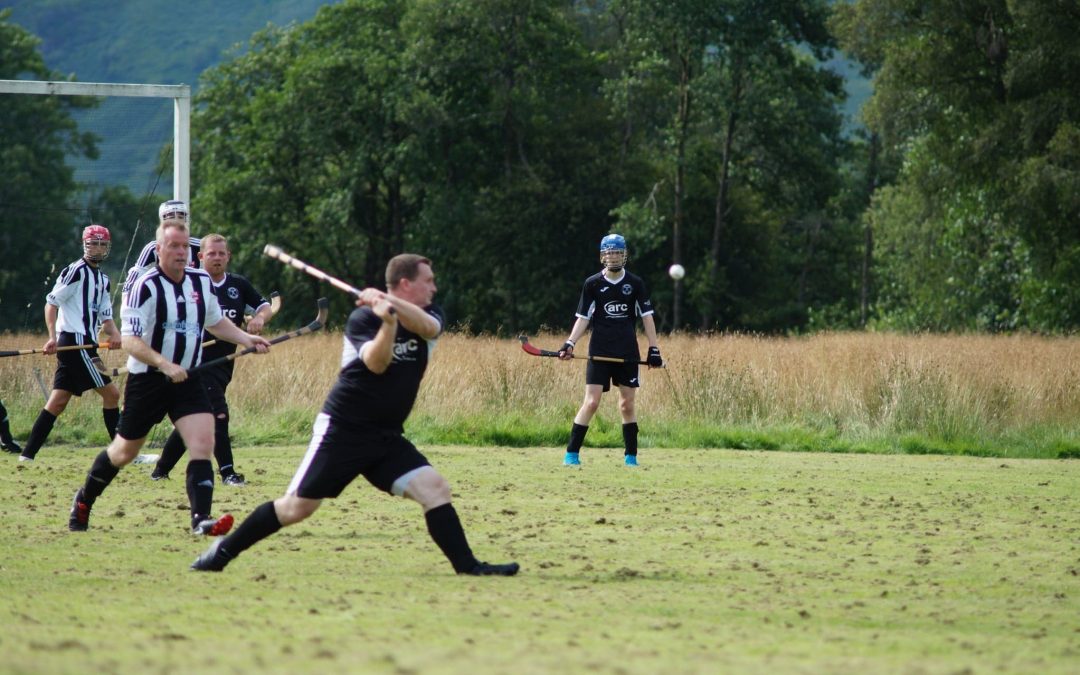 All senior sides were in action this weekend bar the Men’s 1st. Up first on Saturday were the Men’s 2nd’s who made the trip to promotion favourites Glenorchy with a threadbare squad. The following day saw the Women’s 1st’s travel to Ardnamurchan looking to improve upon recent results while the Women’s Development Team played Bute.

After a mixed season the Men’s 2nd’s were looking to go out with a bang and cause an upset at title chasing Glenorchy. The fixture list has not been kind this season as they have been made to wait 5 weeks to play their final game. Also against them was missing regulars from the Burn’s family amongst a few others. Stepping in to help out was David McDougall,Tom Aitchison and Ali Abbott from the 1st’s while Rosie Mulligan showed her commitment to the club by playing despite having a 9 hour round trip to Ardnamurchan tomorrow with the Women’s Team.

Dour fought valiantly keeping the host’s down to one goal until the hour mark. Tiring legs lead to a late flurry from Glenorchy saw them add a further 3 goals to run away deserved 4-0 winners.

A mid table finish for the 2nd’s is an improvement on previous seasons and Roddy MacColl can be pleased with the progress in his debut season as manager.

The Women’s team made the scenic trip to bottom placed Ardnamurchan. Due to some unfortunate injuries, the squad was down to a bare 10 players and the women knew they had a tough game ahead.

The game got off to a slow start, both teams showing attacking intent but unable to hit the target. Lisa MacColl managed to break the deadlock, firing a ball into the back of the net. Captain Katie Booth soon followed, sending Dour into the second half 2-0 up.

Thank you to Ard’ for the very competitive game, the hospitality, and allowing us to play the first game on your new pitch. Woman of the Match went to Niamh Donnelly.  Battling hard at full-centre, Niamh made an invaluable contribution to the team, keeping the game firmly in control of Dour.

Back to winning ways, the team are preparing for their next match against Skye on 25th August at Silversands.