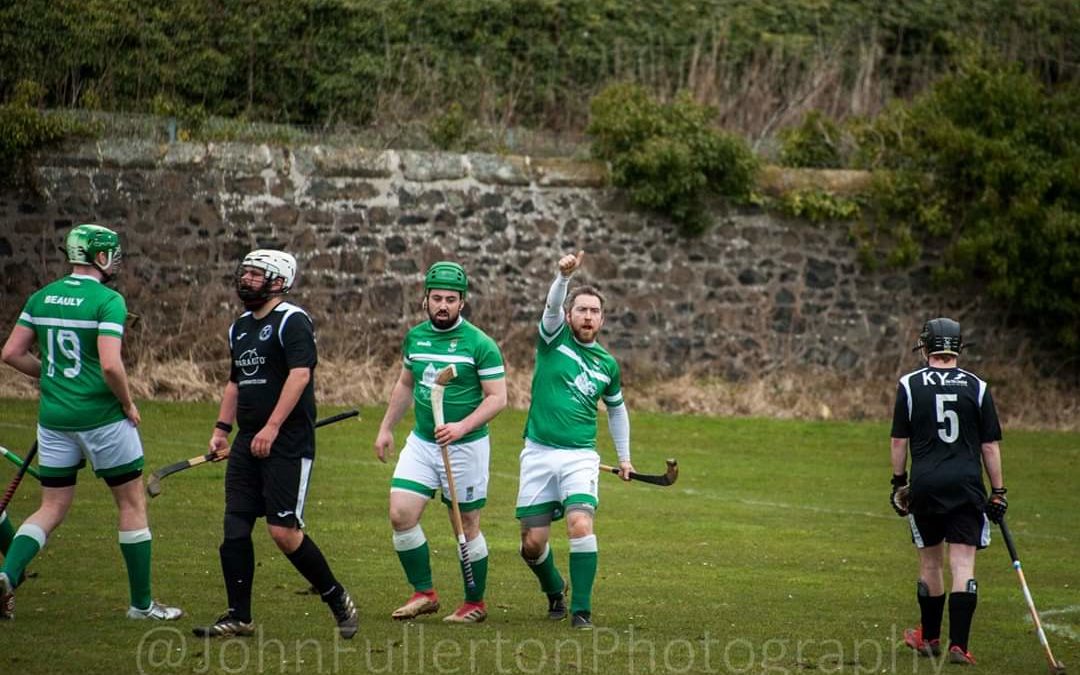 Aberdour kicked off life in National with a sobering 4-0 defeat at home to Beauly.

Playing against the wind in the first half, Aberdour could not keep the ball out their defence. The midfield and forward line really struggled to adapt to the aggressive Beauly Defence. The early pressure eventually told and Beauly found themselves 2-0 up within the first 20 minutes. In truth, it could have been more. Craig Callaghan pulled off some excellent saves while also seeing one effort come off his post. Dour saw it out till half time to go in 2-0 down at the break.

There was some optimism at half time as Dour would now have the advantage of playing down the hill and also with the wind behind him.

While the second half was a more even contest, the Dour forwards were not able to carve out clear cut chances in the way they had done during the previous campaign. The Beauly forward line was ruthless and scored 2 well taken goals to win the season opener 4-0.

There was some positives to take away from the game today but also plenty lessons to be learned. The pace of play at this level of shinty is a lot faster and time on the ball is hard to come by.

The next game in the National Division is next Saturday away to Glenurquhart who opened their campaign with a 1-0 win over Inveraray.

Thanks to our main sponsors Para’kito who provided wristbands for the players to wear this season, secondary sponsor KY Gas Ltd and our match ball sponsor HS Murray Fishmongers.